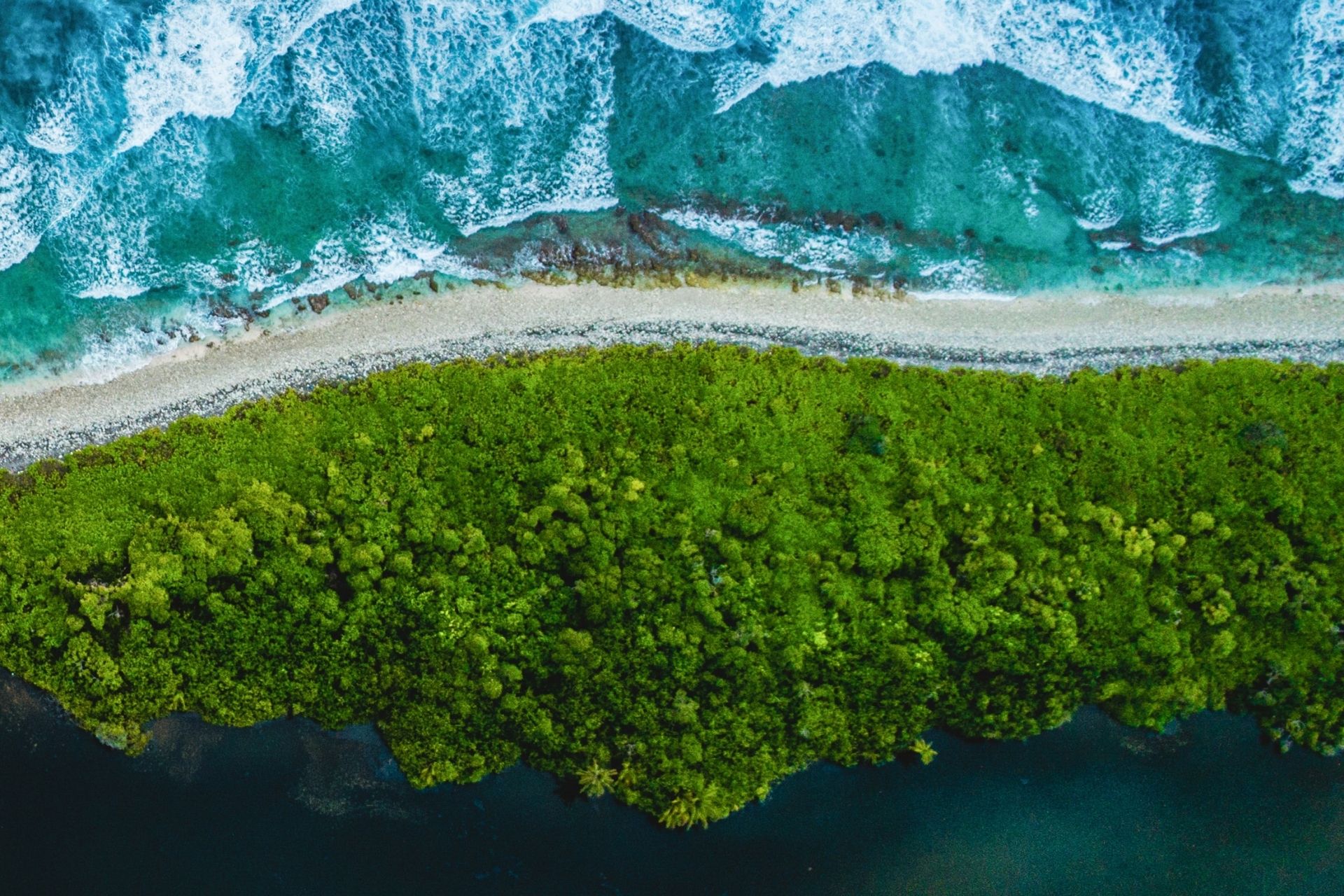 Addu Atoll, also known as the Seenu Atoll according to the local administrative name, is the southernmost atoll of the Republic of Maldives. Addu Atoll comprises of 23 islands out of which only 6 of them are inhabited. The number of islands is not much as compared to the other atoll of Maldives (of the similar size) but the size of islands is comparatively bigger to the other atolls in the country.