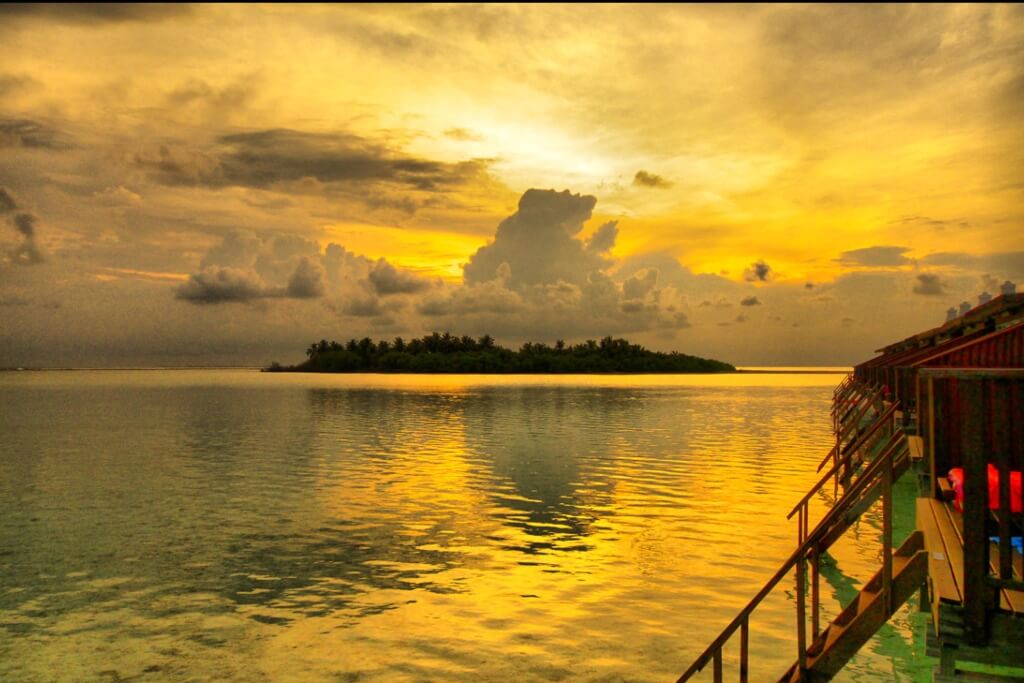 Not only are the atolls re-divided but also renamed like Mulaku Atoll. Mulaku atoll is renamed as Meemu Atoll for the administrative purposes and is mentioned with the name same in the admiralty charts of the country.

Although most of the islands of this atoll are not inhabited, it has a lot of places with natural scenic beauty. This is the reason why this atoll is a popular spot of attractions amongst the tourists from all over the world flocking to this place.